Wandboard i.MX8M Plus. Nice to meet you 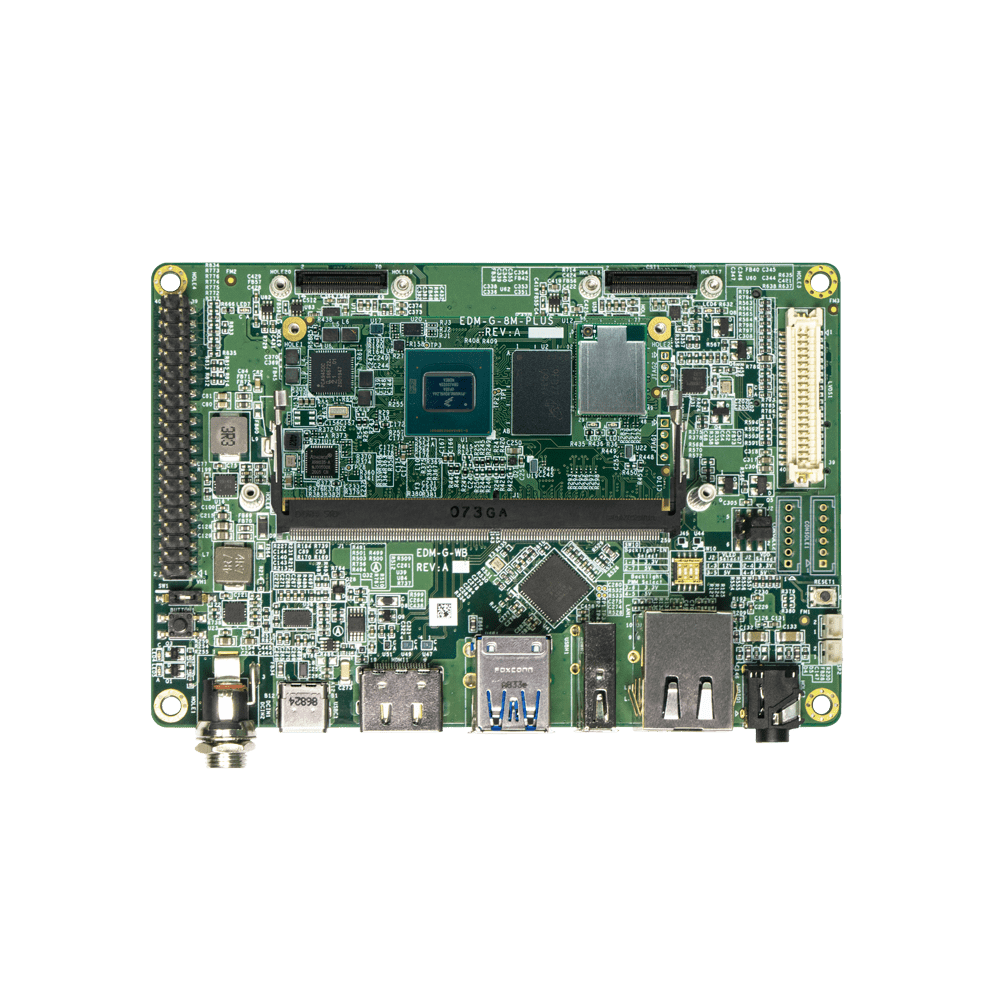 We are excited to break the news today that Wandboard get a new generation product. The Wandboard i.MX8M Plus.

Originally launched in 2012 the original Wandboard i.MX6 was embraced by the opensource community and received lots of love and kudo's. Mainline Linux support, yocto, ubuntu, debian, FreeBSD, Fedora, Suse Linux, ARCH Linux XMBC, Kodi and many many more.  It also became a AOSP Android masterpiece by supporting 7 generations of Android over the years

with Jellybean being the first and Android Pie being the most current version that runs on the wandboard.

The Wandboard i.MX8M Plus brings the Wandboard into the future. It packs the powerfull upcoming NXP i.MX8M Plus Quad core A53 processor with on-board Vivante GC7000UL GPU, integrated camera ISP and a 2.3 TOPS NPU AI co-processor.

Enjoy the youtube movie below with the introduction. It's a first announcement with many movies coming up in the weeks to come